Every friend was once a stranger - Rishav, my host from India
Watch the trailer

Christoph Pehofer took a journey through North America and Asia. Staying in hostels was a rare alternative. What he did instead was sleeping in complete strangers’ living rooms – Couchsurfing is the concept behind this.

His hosts not only gave him access to living environments, but also made new connections possible around the globe. Therefore, the main focus of the film is on the people which participate in Couchsurfing and their great diversity. His hosts couldn’t have been more different from one another: from a 21-year-old student in a student dorm, to a family in which three generations take part in Couchsurfing, to a nudist in Manhattan, a transgender in Bangkok and many more. 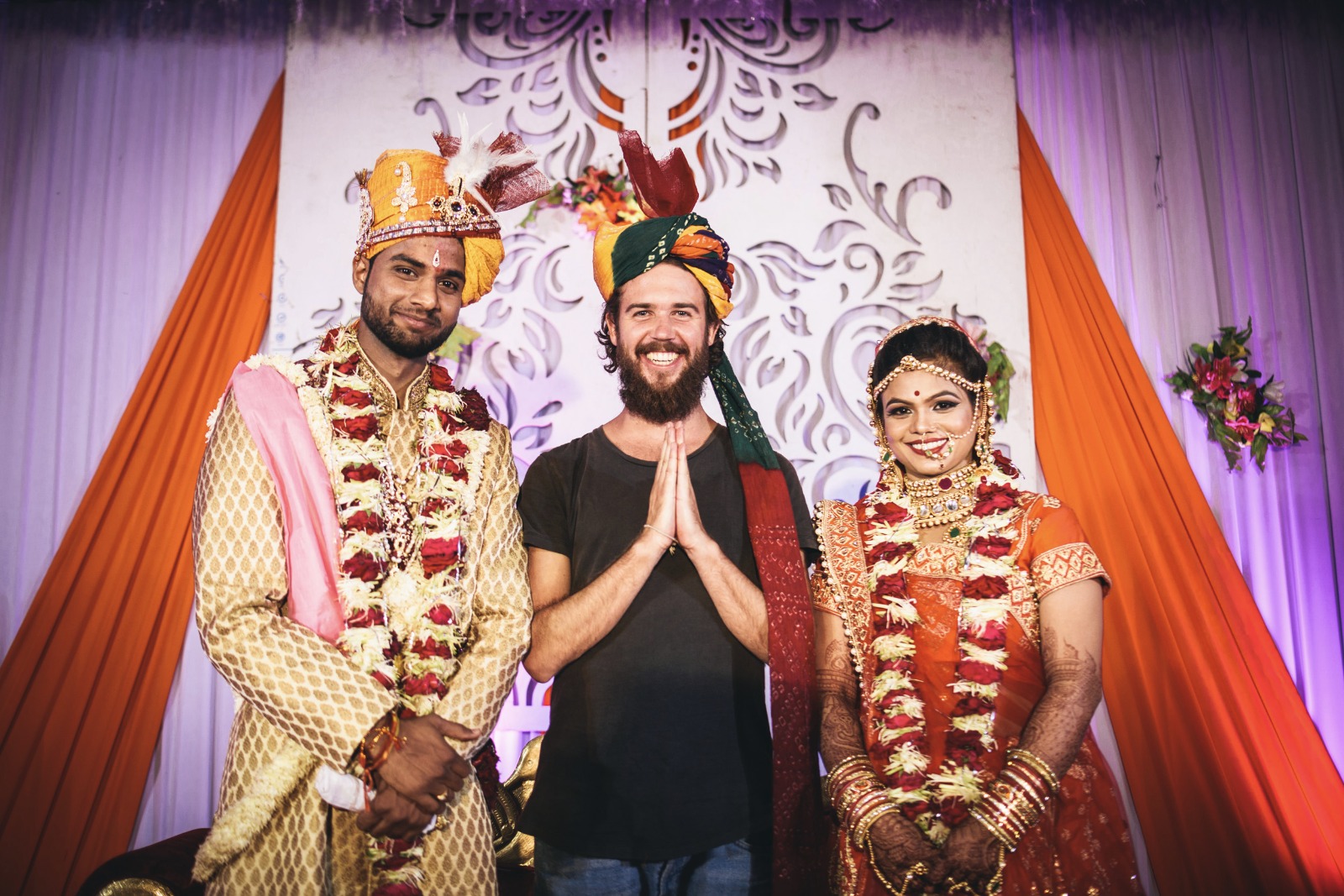 Travelling around the globe, from couch to couch

Couchsurfing is a really cool way to realize that the world actually isn't this big bad place. There is really wonderful people out there.

Tiffany, my host from Canada

Get notified when my film is finished

Your art - to tell serious topics also with a wink. Your directness - without…
Time is flying! Already three years since I'm back from my journey. Has it ch…
Do you miss the cinema vibes as much as I do? Our premiere of the film was s…
ONE YEAR AGO: We celebrated the premiere of COUCH CONNECTIONS! It was an unbe…
"Someone enjoying the view" ... I guess I'm a better photographer than poet 🤣…
Above the "fog soup". That's how we call it in German "Nebelsuppn" ;) . . . #…
This site uses cookies. Find out more.